The "no choice lottery" 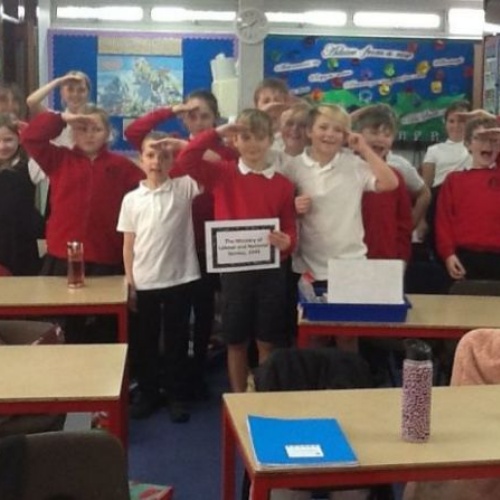 Today we re-enacted the "no choice lottery" in class!

During the war, 1 in 10 men was conscripted to join the coal mine workers to increase stores for the war effort, instead of going to join the fight on the front line. This was completely randomly allocated and they did not have a choice in the matter. 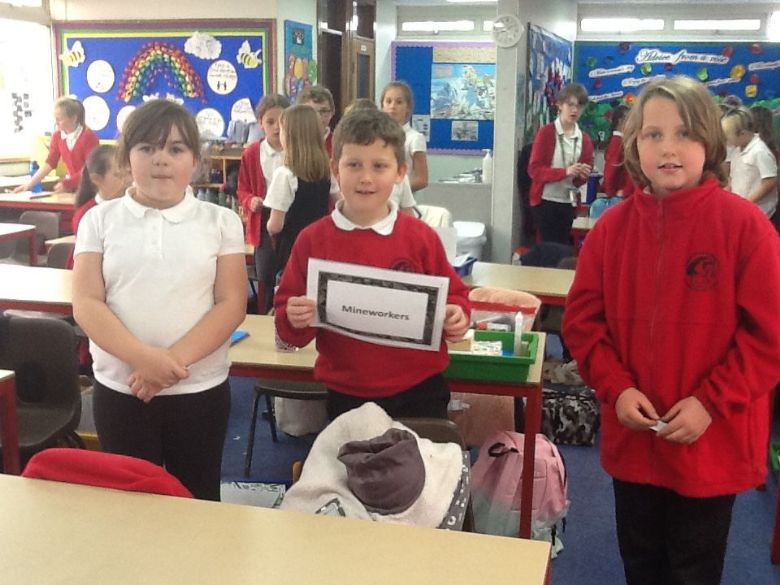 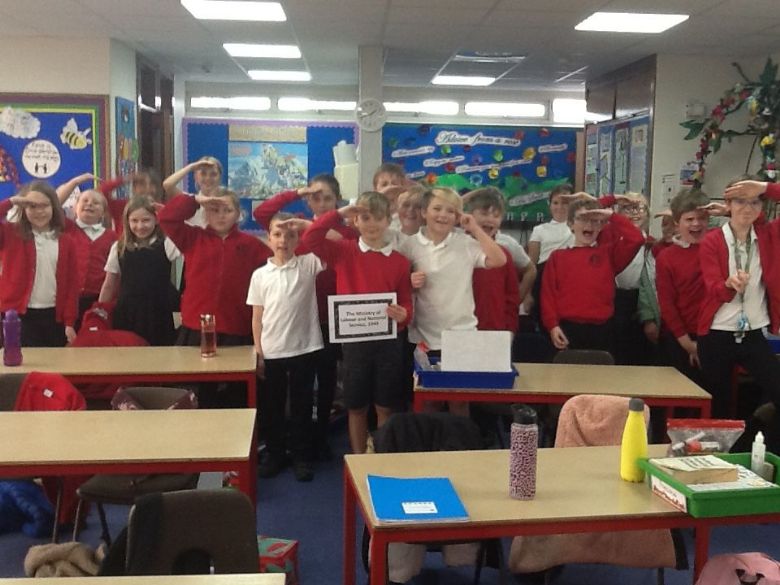 We did a raffle to decide who would be conscripted to the army and who would work in the coal mines, then we discussed how each group might feel and why. We decided that those told to join the miners might feel embarrassed or sad at the thought of not going and fighting in the war with their friends.

So we made posters to encourage the miners to feel like heroes helping the war effort too! 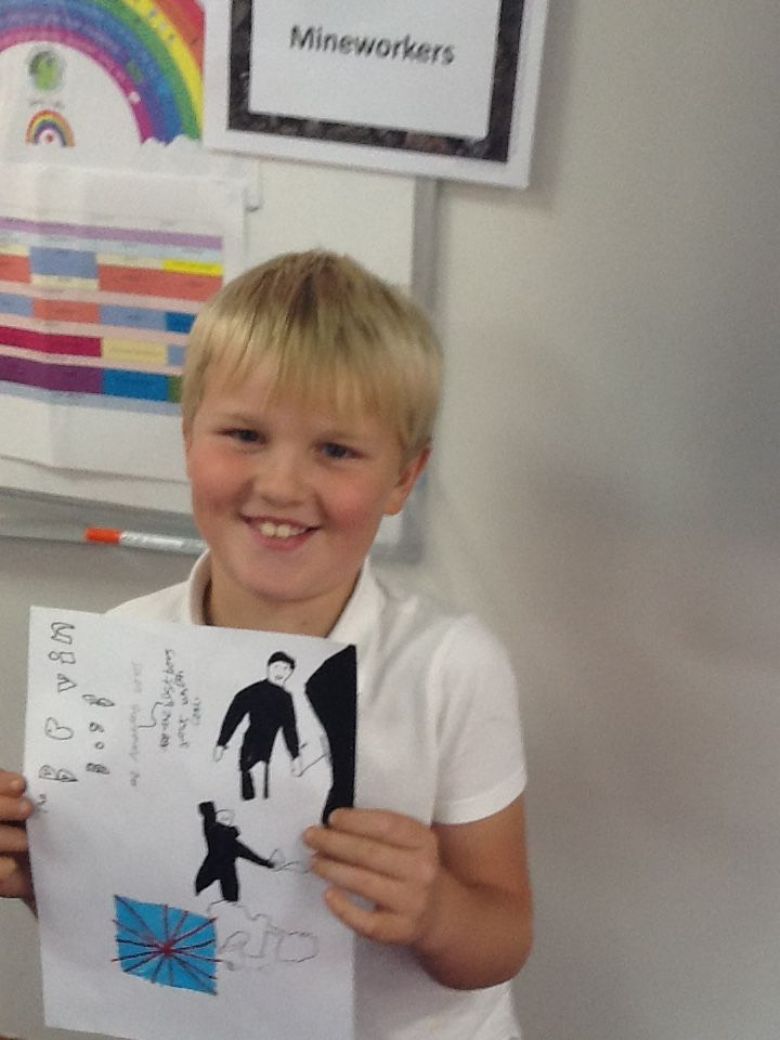 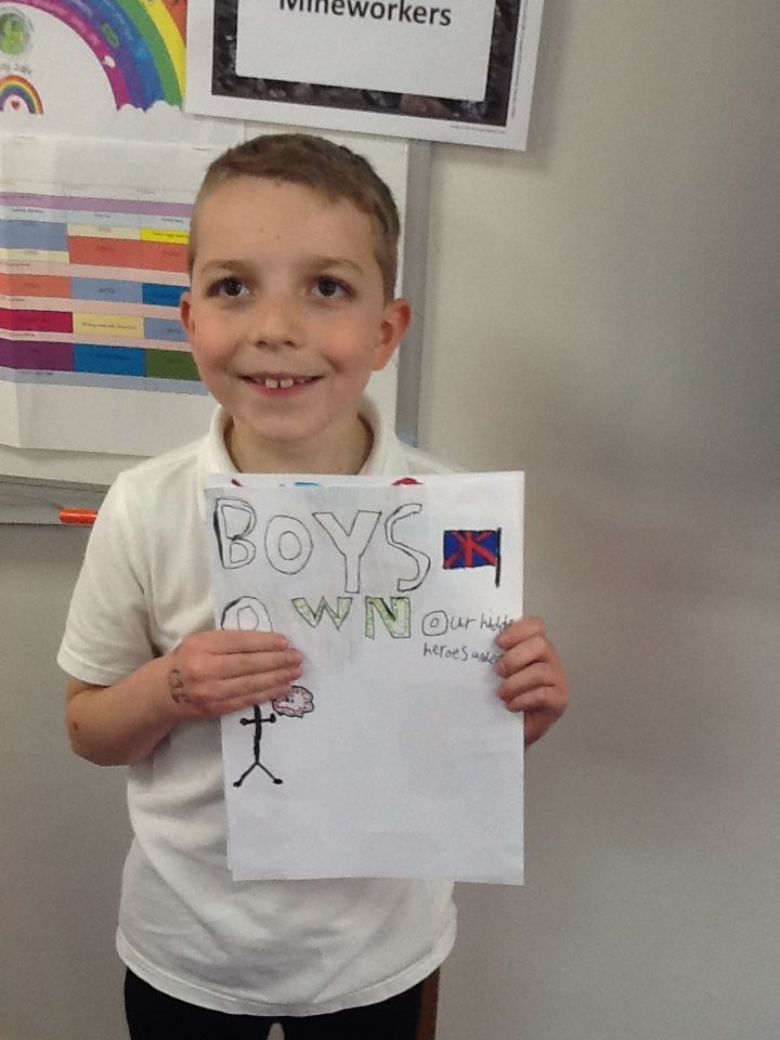 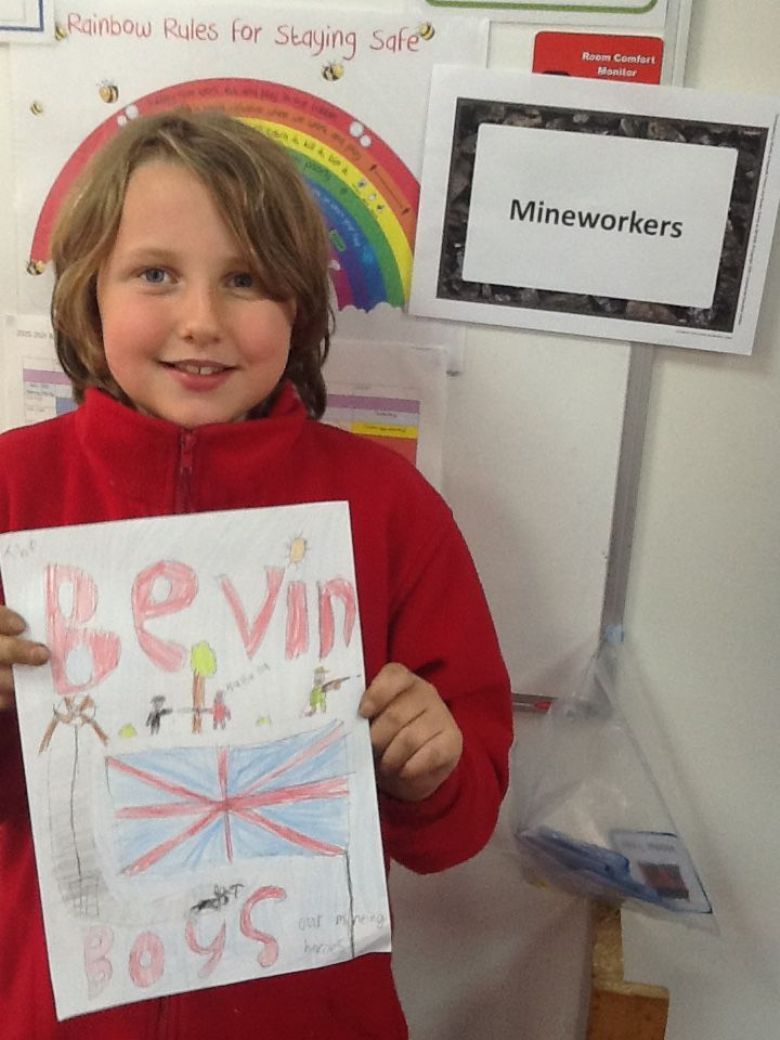 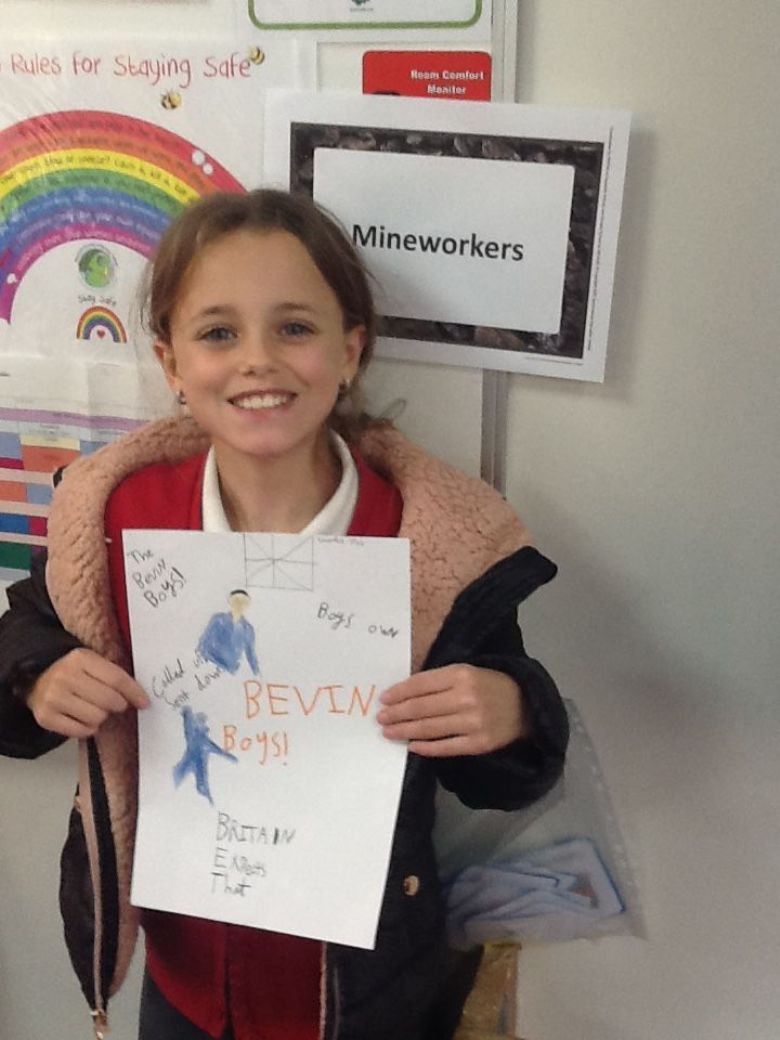 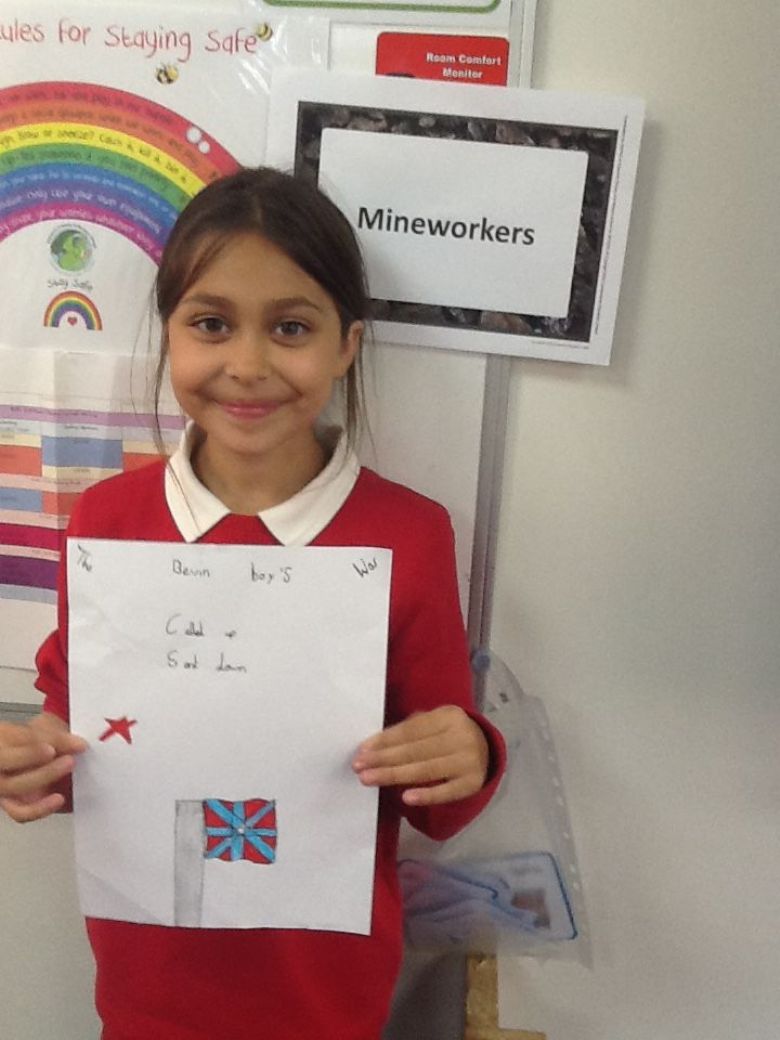 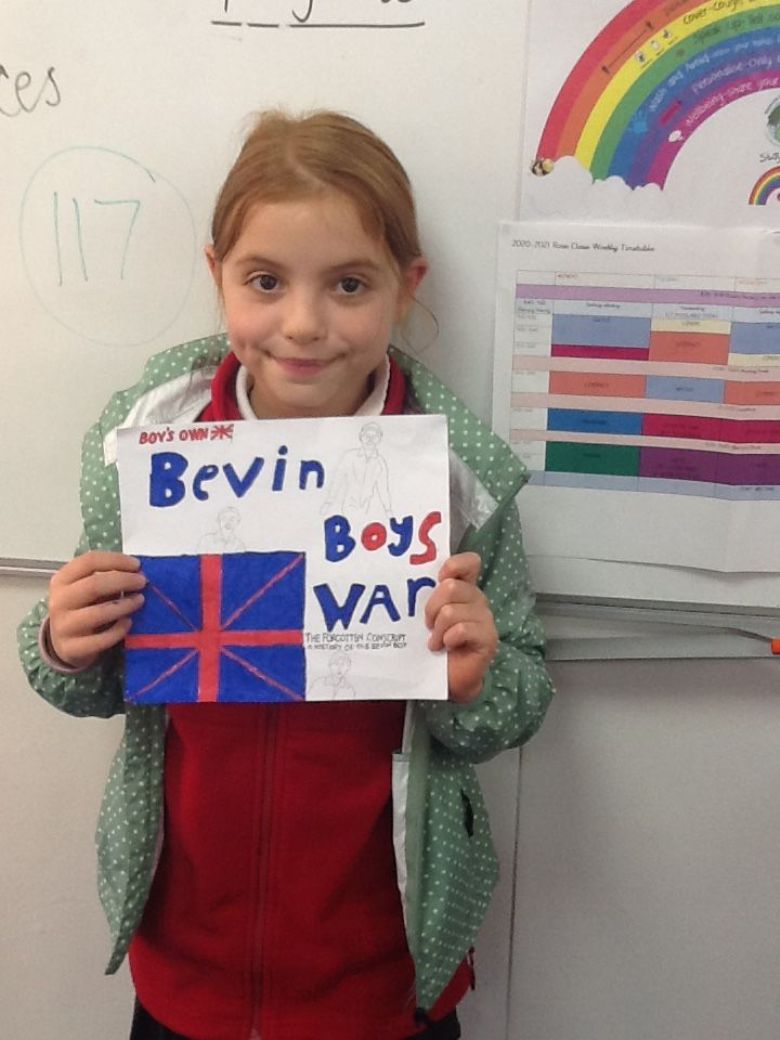