This afternoon, we were banana farmers to help us understand Fair Trade.

We worked in teams to 'grow' bananas. We had to make as many as we could using the limited resources we were given. Unfortunately, some of our farmers were very unlucky and bad weather meant they lost half of their crops! Some also lost some of their equipment so had to work harder to produce more bananas. One group of farmers were lucky enough to become part of a Fair Trade group and were provided with extra equipment to produce more bananas. 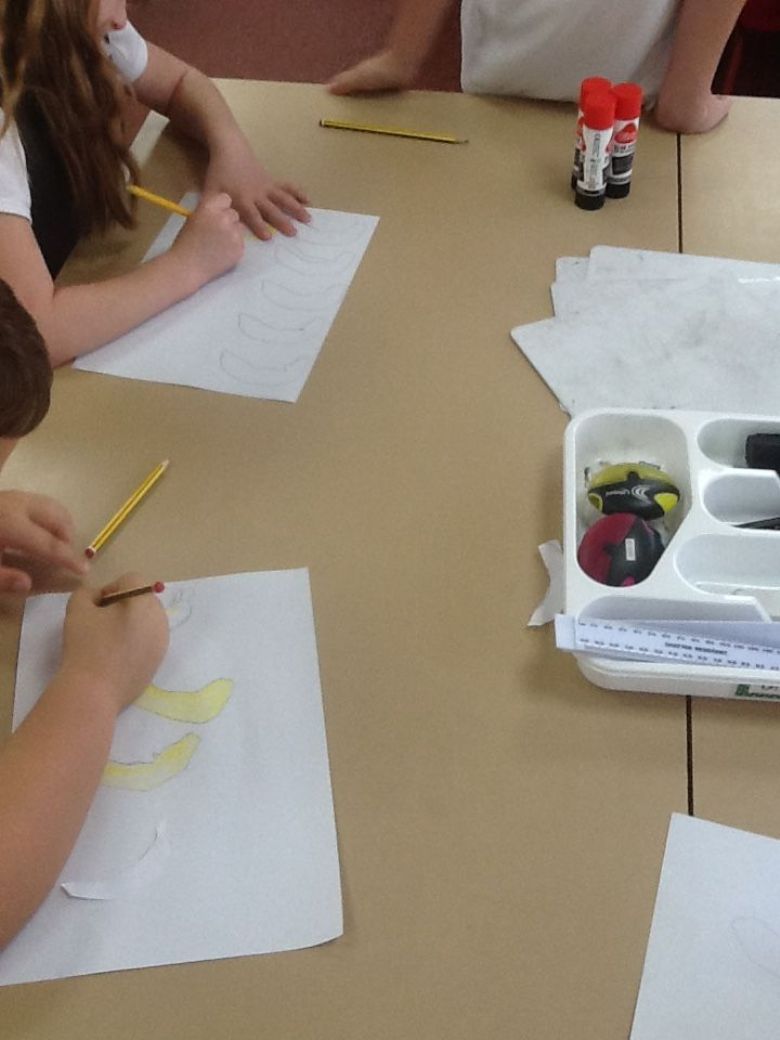 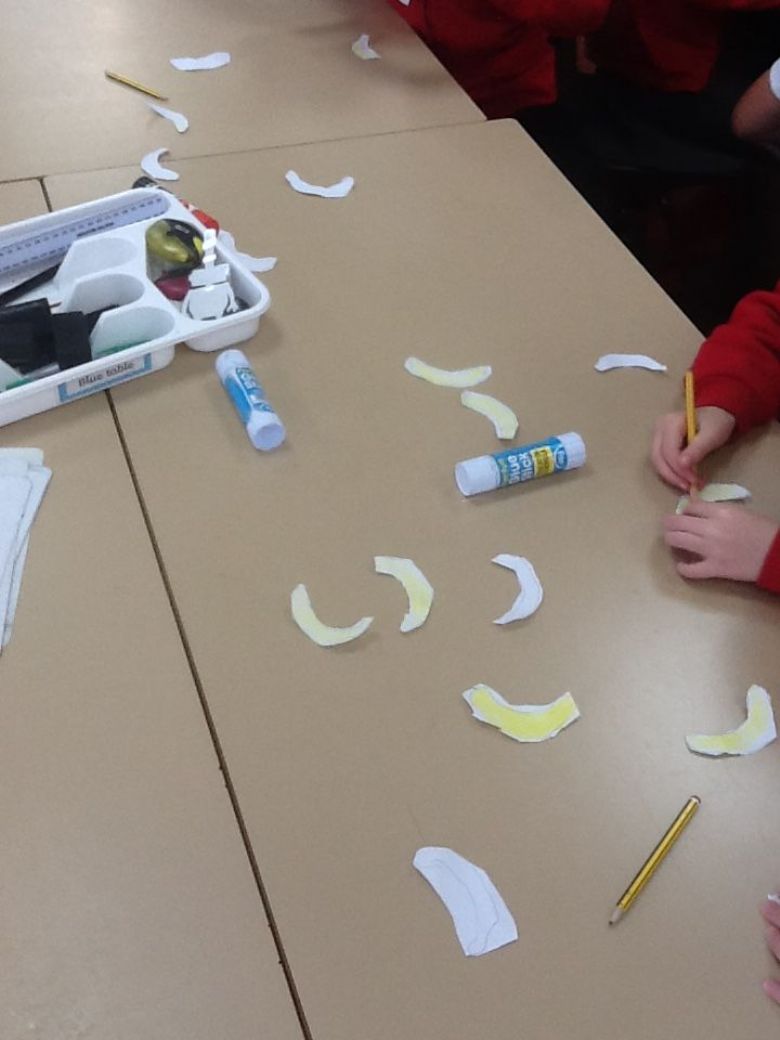