You guessed it one of our sounds of the week is definitely going to be the letter 'b'!

We are going to be talking about big and small, so our other letter of the week will be the letter's'.

Don't forget to visit Evie and Dodge if you want to have a go at these sounds at home or sing a long with the alphabet songs to match the letters. 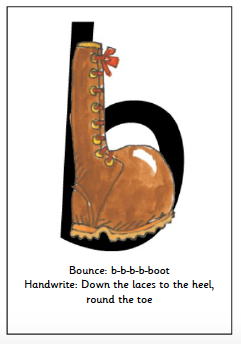 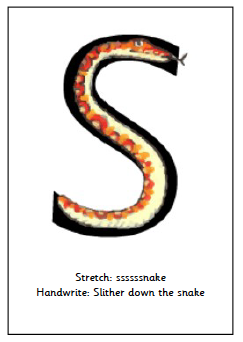 Can you join some of the letters together to make simple words with the alpha blocks?

We will also be talking to the children about how the letter 'x' can sometimes sound like the letter 's'! 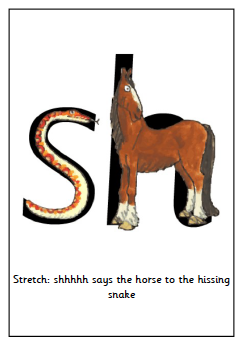 The tongue twister She sells sea shells is going to be a challenge this week but will really get the children focussing on pronouncing the 's' and 'sh' sounds correctly. Why not have a go yourself at home?

This week our exploring skills are going to lead us to investigate lots of  mathematical opposites!

We are also going to be using all of our sense this week whilst learning the letter s!

Starting  every morning by asking the question - What's that sound?

We will also be using 'Ranger Hamza and his explorers' to investigate even more sounds that would be found at the seaside. Click here to be taken to bbc iplayer if you would like to watch at home.

What other senses do we use?

The children will be finding out about our 5 senses

We will be going on a sense safari!

Supporting stories for the week

We will also be revisiting the  well known modern classic story of "We're Going on a Bear Hunt!"

Watch the video below if you are not familiar with this one.  It does introduce the children to a bear in a cave and it is quite common for the children to show a little concern with this. We introduce the bear as a cuddly toy and  enter into role-play so that children start to learn how to overcome some of their fears in a safe familiar environment. Here is the author himself singing the story to us!