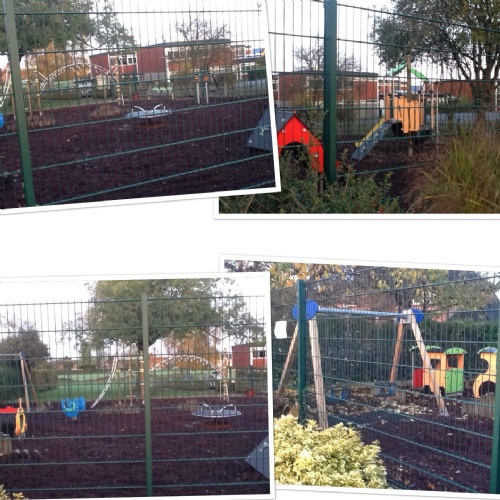 Yesterday afternoon the Sea Lions visited the park in Science to investigate what forces are used when we play on the playground equipment.

The Sea Lions found many forces were used such as: push and pull forces, gravity and friction. They were also able to explain what these forces did and how it effects us and objects around us!

The Sea Lions listened carefully, walked sensibly to the park and were fantastic investigators!