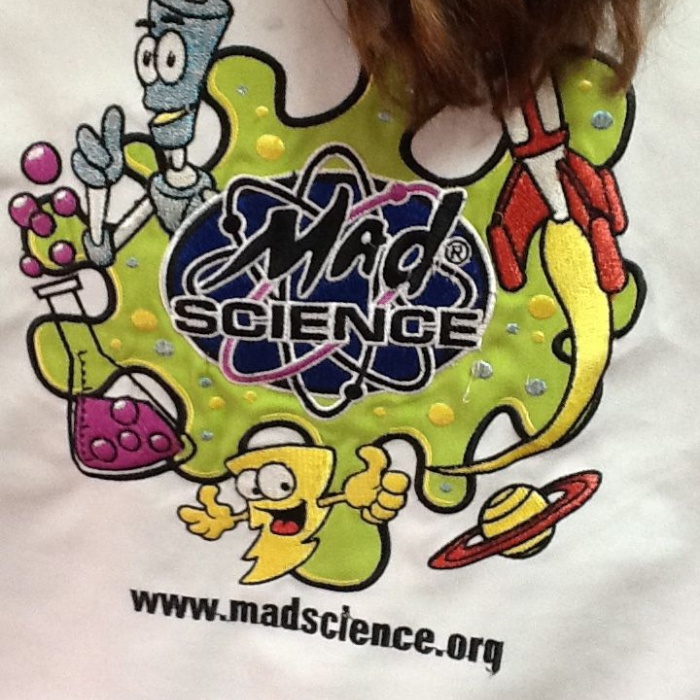 On the 8th of June our school was visited by Electric Emma from the Mad Science team. She did loads of extraordinary experiments and nearly set the smoke - detector off when the smoke gun (the bin) set smoke rings flying through the air.  Egbert the III – a happy faced purple balloon - had a fiery adventure being sucked into the depths of a clear distinctive flask, as the oxygen was burned off. The whizz-bang fun continued as Leah from 6M was beaten by Harley in a wind blowing contest. Harley emerged the victor as his breath filled up a bag bigger than his head-with a little help from the air around him. The magician element of science could be seen, when Electric Emma made some water disappear, just in time to save Tyler from getting soaked. The science behind it-she used something that goes in nappies to absorb the water, it’s called slush powder. All in, the Assembly was wicked, awesome, sizzling and mind blowing as described by the amazed audience.

Click here to see photo's from the fantastic event