Voting For Our Future! 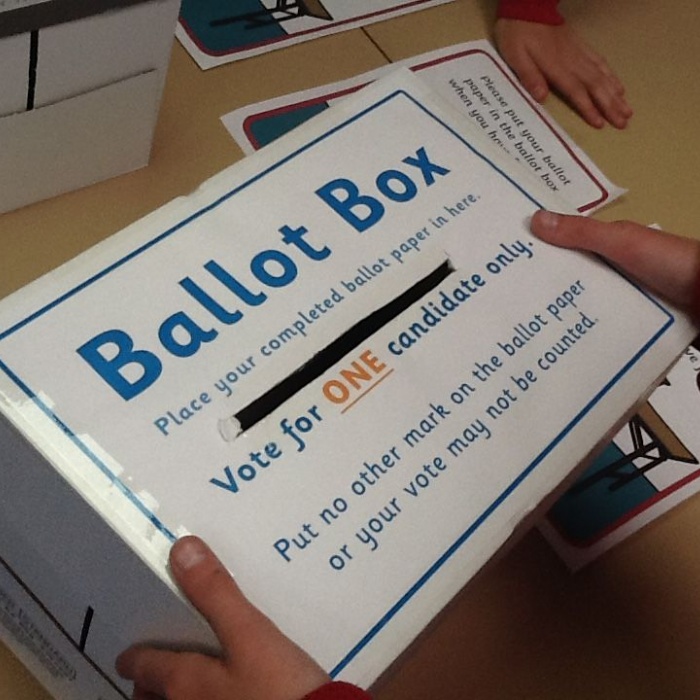 Along with the rest of the country, we at KPNS have been casting our votes in our very own General Election. This afternoon, the children have been listening to and discussing all the different manifestos. At 2pm a bell rang and each class came down to the polling station and cast their vote. Our special polling staff then counted the votes and the results were announced in assembly.

106 Children and staff took part in the vote.

We will all now be eagerly awaiting the final results from the General Election.